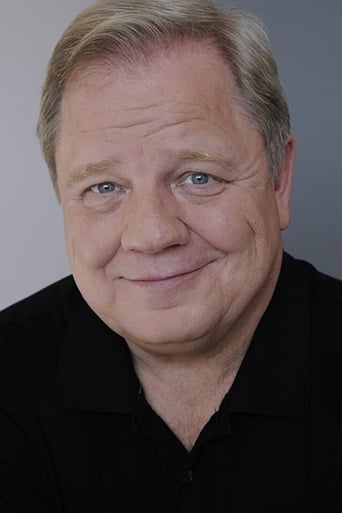 ​From Wikipedia, the free encyclopedia Joe Bays is an American film and television actor. He played Dom Portwood in the 1999 movie Office Space. Joe was an ensemble cast member of the Virginia Shakespeare Festival in 1980 at the College of William and Mary. That year he performed in Merchant of Venice, As You Like It and The Comedy of Errors. Description above from the Wikipedia article Joe Bays , licensed under CC-BY-SA, full list of contributors on Wikipedia.