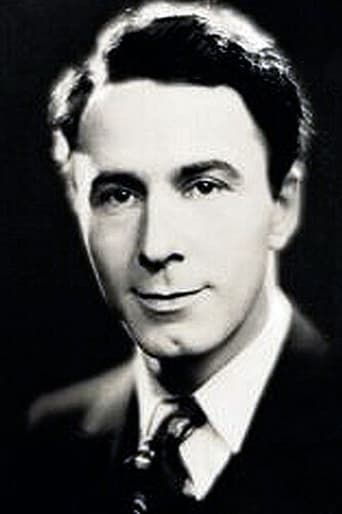 From Wikipedia, the free encyclopedia George Beranger (27 March 1893 – 8 March 1973), also known as André Beranger, was an Australian actor and Hollywood and stage director. Beranger began playing Shakespearean roles at the age of sixteen with the Walter Bentley Players. He then emigrated from Australia to California, United States in 1912 and worked in the silent film industry in Hollywood. According to a researcher, he "reinvented himself in Hollywood, claiming French parentage, birth on a French ocean liner off the coast of Australia and a Paris education." Beranger worked under the names George Alexandre Beranger and André de Beranger. By the 1920s, Beranger had become a star, appearing in the movies of Ernst Lubitsch and D. W. Griffith. He also directed ten films between 1914 and 1924. Beranger owned a large Spanish-style home in Laguna Beach, rented a room at the Hollywood Athletic Club and owned an apartment in Paris, France. Beranger eventually appeared in more than 140 films between 1913 and 1950. Beranger's career dissipated following the 1930s Great Depression and the advent of sound film, and his roles in later films were small and often uncredited. He supplemented his income as a draftsman for the Los Angeles City Council. He sold his large properties and moved into a modest cottage beside his house in Laguna Beach. He entered into a "lavender marriage" with a neighbouring widow, but they never shared the same house and he continued his gay lifestyle unabated. Beranger retired in 1952 and lived his later years in seclusion. He was found dead of natural causes in his home on 8 March 1973. Description above from the Wikipedia article George Beranger licensed under CC-BY-SA, full list of contributors on Wikipedia.