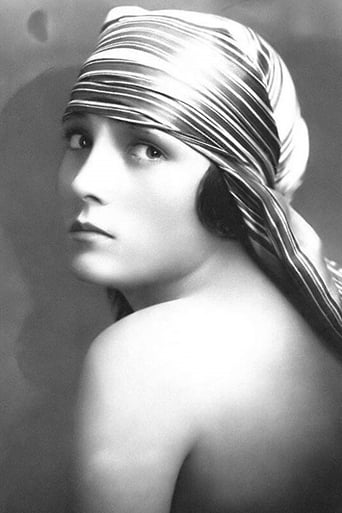 Pauline Starke (January 10, 1901 – February 3, 1977) was an American silent-film actress born in Joplin, Missouri. She made her acting debut appearing as a dance extra in D.W. Griffith's film Intolerance (1916). She continued to play bit parts until director Frank Borzage started casting her in leading roles, beginning in 1917. Selected as one of the WAMPAS Baby Stars in 1922, Starke starred in a number of films from 1916 to 1935. She had been introduced into the film industry by a friend following the completion of her education. She scored several lead roles in films, establishing her as a prominent silent-film actress during the 1920s. She married twice in her lifetime. She first married producer/director Jack White in 1927 and later married actor George Sherwood. She died from the aftermath of a stroke on February 3, 1977 in Santa Monica, California. Pauline Starke has a star on the Hollywood Walk of Fame, at 6125 Hollywood Blvd, for her contributions to Motion Pictures. --From Wikipedia