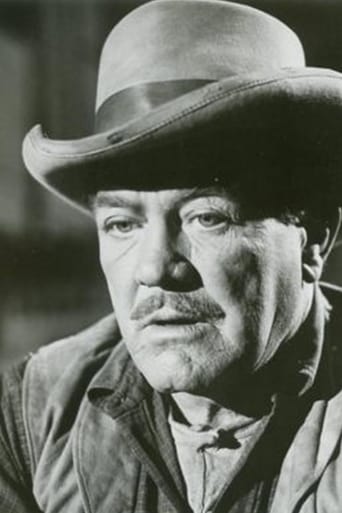 From Wikipedia, the free encyclopedia. Paul Birch (born January 13, 1912, Atmore, Alabama – died May 24, 1969, St. George's, Grenada) was an American actor of stage and film. Birch was born Paul Smith in Atmore, Alabama. He was a veteran of 39 movies, 50 stage dramas and a number of television shows including the Hallmark Hall of Fame (1951). In the late 1950s he starred, along with William Campbell, in the syndicated Canadian series Cannonball (1958), a half-hour drama/adventure show about truckers. He was the original "Marlboro Man" in TV commercials and played both Union General Ulysses S. Grant and Confederate General Robert E. Lee in several historical plays. He started out as the first of the original members of the Pasadena Playhouse and his stage work included The Caine Mutiny. He also had a recurring role as Captain Carpenter, the boss of Lt. Phillip Gerard in The Fugitive starring David Janssen. He starred in some low-budget science-fiction films in the 1950s, including The Beast with a Million Eyes (1955), Day the World Ended (1955), Not of This Earth (1957) and the cult classic Queen of Outer Space (1958). Birch also had small roles in It's a Mad, Mad, Mad, Mad World (1963), and Dead Heat on a Merry-Go-Round (1967). Description above from the Wikipedia article Paul Birch, licensed under CC-BY-SA, full list of contributors on Wikipedia.