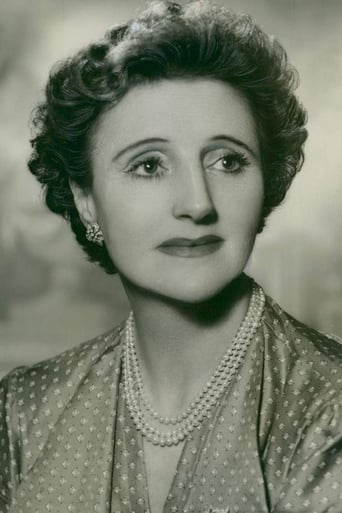 ​From Wikipedia, the free encyclopedia.   Joyce Carey, OBE (30 March 1898 – 28 February 1993) was a British actress, best known for her long professional and personal relationship with Noël Coward. Her stage career lasted from 1916 until 1984, and she was performing on television in her nineties. Though never a star, she was a familiar face both on stage and screen. In addition to light comedy, she had a large repertory of Shakespearean roles. Description above from the Wikipedia article Joyce Carey  licensed under CC-BY-SA, full list of contributors on Wikipedia.