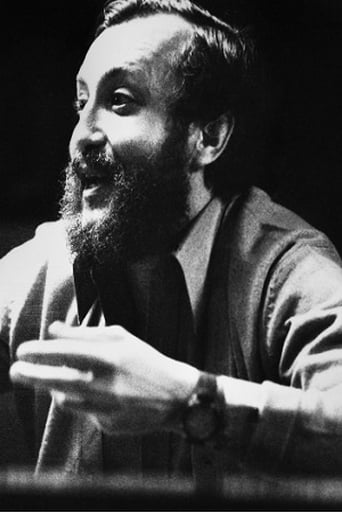 De la Iglesia was an outspoken gay socialist filmmaker who is relatively unknown outside Spain despite a prolific and successful career in his native country. He is best remembered for having portrayed urban marginality and the world of drugs and juvenile delinquency in the early 1980s. Part of his work is closely related to the phenomenon popularly known in Spain as quinqui films, to which he contributed with several works. His film are an example of commitment to the immediate reality. They were made with honesty and great risk, against the conformist outlook of most movies of its time. Beyond their debatable aesthetic merits, his film served a document of the Spanish marginality of the late seventies and early eighties, and they have the stamp of his strong personality. Many of this films also deal with the theme of homosexuality.