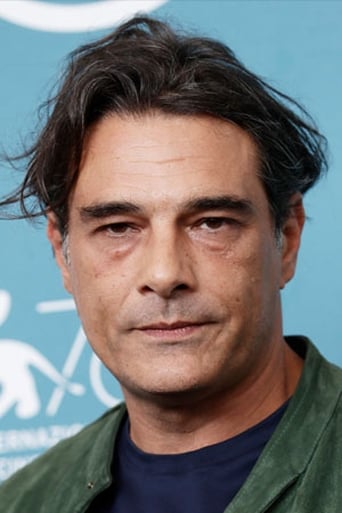 From Wikipedia, the free encyclopedia Marco Leonardi (born November 14, 1971) is an Italian actor. Leonardi was born in Australia to Italian parents. He moved to Italy at the age of four and starred in the famous movie Cinema Paradiso and in the Mexican movie Like Water for Chocolate (1993). He has made several movies in the United States, such as Once Upon a Time in Mexico. Other appearances include the Canadian film The Five Senses. Leonardi was engaged to Mexican actress Lumi Cavazos from 1991 to 1999.Leonardi lived in Los Angeles for 10 years. Description above from the Wikipedia article Marco Leonardi, licensed under CC-BY-SA, full list of contributors on Wikipedia.