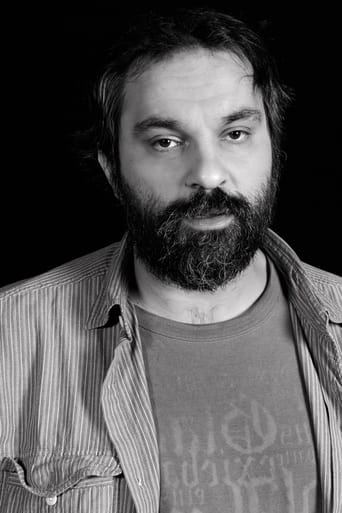 Filip Šovagović (born September 13, 1966 in Zagreb, SR Croatia, SFR Yugoslavia) is a Croatian actor, playwright and journalist. At first known simply as the son of renowned Croatian actor Fabijan Šovagović borned in Ladimirevci, Filip Šovagović has appeared in many films and TV shows in the last decade and a half, gradually building a reputation of his own. His films include No Man's Land, Oscar winner, and in 2005 he made his directorial début with the film Pušća Bistra. Šovagović is author of five plays, one of them, "The Brick", won the most important European radio award, Grand Prix of Italia. He writes a column in the Croatian daily newspaper 24 sata. His sister Anja Šovagović-Despot is also a renowned actress.