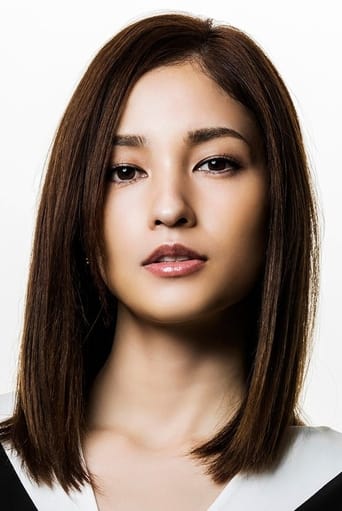 From Wikipedia, the free encyclopedia. Satsuki Shimabukuro (born May 28, 1988, height 5' 5" (1,65 m)), better known by her stage name Meisa Kuroki is a Japanese actress, model and singer born in Nago, Okinawa, Japan. She is represented by the agency Sweet Power and is signed to Sony Music Japan. Among others, she has modeled for the popular Japanese fashion magazine JJ and is the current Japanese representative for Giorgio Armani. She has appeared in numerous television dramas, commercials, films, and stage productions.