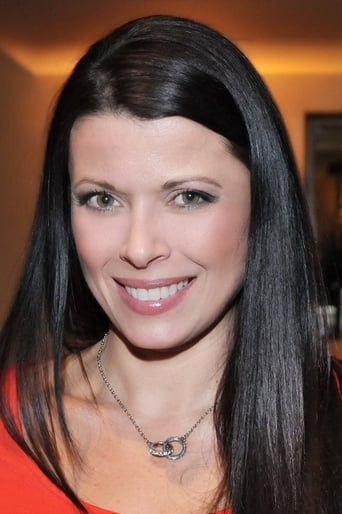 From Wikipedia, the free encyclopedia. Angel Lynn Boris (born August 2, 1974) in Ft. Lauderdale, Florida) is an American model and actress sometimes credited as Angel Boris Reed. While working for Hawaiian Tropic, she appeared in a Playboy pictorial featuring the women of Hawaiian Tropic, and in July 1996 she became Playboy's Playmate of the Month. Her centerfold was photographed by Richard Fegley. She appeared in many Special Editions of the magazine. She has also acted in several films and has appeared on numerous television shows and music videos. Boris also competed on the Playmate edition of the NBC show Fear Factor, coming in second to Lauren Michelle Hill. Description above from the Wikipedia article Angel Boris, licensed under CC-BY-SA, full list of contributors on Wikipedia.​