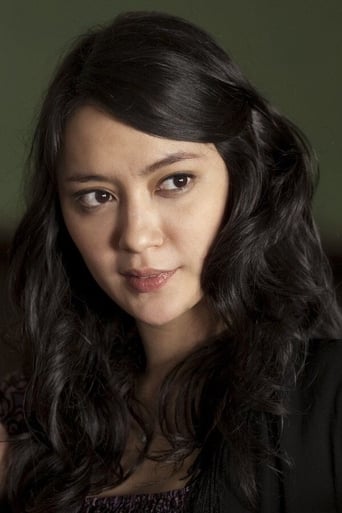 Lucia Micarelli was born in Queens, New York, to a Korean mother and Italian-American father. By the age of three, Lucia was heavily immersed in the arts, diligently practicing dance, piano, and violin. After moving to Hawaii at the age of 5, she debuted as a soloist with the Honolulu Symphony Orchestra. In 1994 Lucia left Hawaii and returned to New York after being accepted into the prestigious Juilliard School of Music where she studied violin for seven years. Following her education, Lucia was asked to join a number of tours and she is known for her solo performances with the Trans-Siberian Orchestra, Jethro Tull, Josh Groban's "Closer and "Awake" tours and most recently with Chris Botti. In 2010 she was cast in her first acting role as "Annie" in the critically acclaimed HBO series "Treme", created by David Simon and Eric Overmyer.