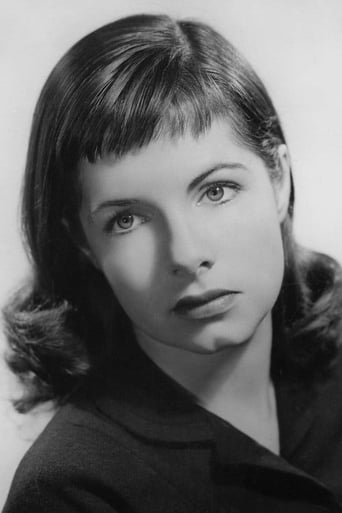 Phyllis Anne Love was born in Des Moines, Iowa on December 21, 1925. She attended Roosevelt High School in Des Moines along with her close friend, Cloris Leachman. After performing in various local and regional drama productions, Love enrolled in the Actors Studio in New York in 1948. Her movie debut was a bit as a juvenile delinquent in the 1950 movie So Young So Bad (1950), which starred Paul Henreid and Rita Moreno. Love's best-known film role was as "Mattie Birdwell" in William Wyler's Friendly Persuasion (1956). Love guested in numerous TV programs in the 50s, 60s, and 70s but enjoyed her greatest success on the Broadway stage. She appeared in eight shows and, in 1951, won the New York Charles Derwent Award for Best Featured Actress for her portrayal of "Rosa Delle Rosa" in the original production of "The Rose Tattoo". After retiring from acting in the early 70s, she changed her first name to "Osanna". Date of Death 30 October 2011, Menifee, California (Alzheimer's disease)