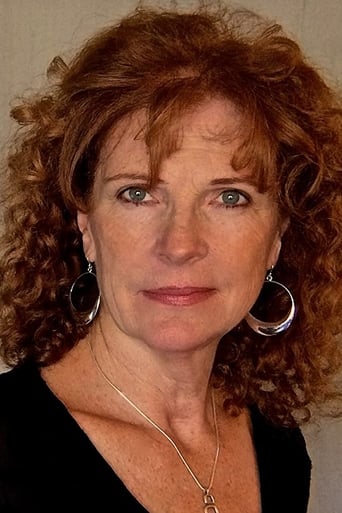 ​From Wikipedia, the free encyclopedia. Sara Botsford  (born April 8, 1951) is a Canadian television and film actress. She is probably best known for her role of Ann Hildebrand in the television series E.N.G. for which she won a Gemini Award for Best Performance by an Actress in a Continuing Leading Dramatic Role. In 2002 she portrayed Kathleen Sinclair in the TV movie Trudeau about the life of the late Prime Minister Pierre Elliott Trudeau. In 2003 she appeared in Burn: The Robert Wraight Story, and in 2004 she played a hotel owner in the American Old West in Tremors 4: The Legend Begins. Description above from the Wikipedia article Sara Botsford, licensed under CC-BY-SA, full list of contributors on Wikipedia