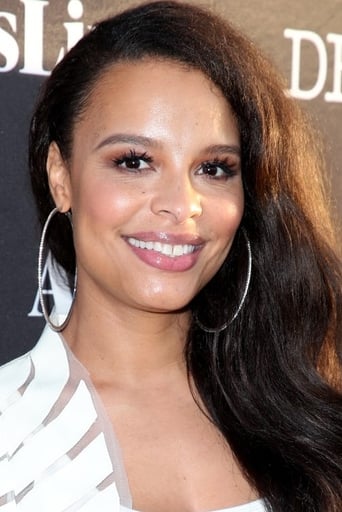 is an American actress and singer. She starred as Mimi in Jonathan Larson's Broadway production of Rent. She was also the poster girl for Rent, displayed on taxi cabs in New York City and posters across the country. She left the role of Mimi to record her album and expand her film career. Smith played Faith Evans in Notorious, based on the life of Evans' late husband, rapper The Notorious B.I.G. and starred in season 2 of the hit Netflix series Marvel's Luke Cage.