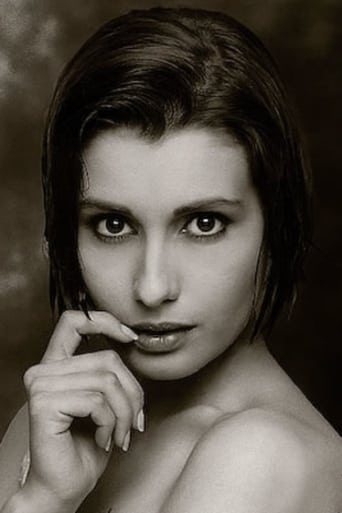 Claudia Koll (stage name of Claudia Colacione; born May 17, 1965) is an Italian actress and missionary. She was born in Rome of Italian and Romanian parentage. Koll made her debut as a cinema actress in 1989, but achieved fame for her part in the erotic movie Così fan tutte (All Ladies Do It, 1992), directed by Tinto Brass. Subsequently she has worked mostly for theater and television. She reached her widest audience in the popular television series Linda e il brigadiere (Linda and the Brigadier, 1997-2000) with Nino Manfredi. She co-hosted the 1995 edition of the Sanremo Music Festival.  Description above from the Wikipedia article Bernard Lee, licensed under CC-BY-SA, full list of contributors on Wikipedia.