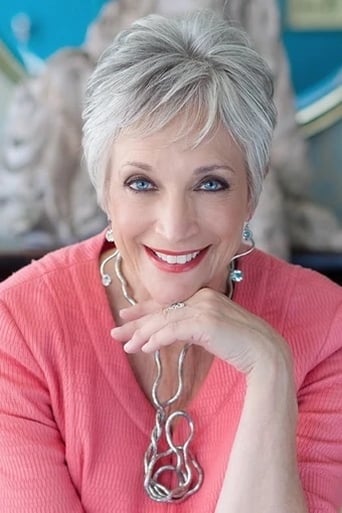 Randy M. "Randee" Heller (born June 10, 1947) is an American television and film actress. Her most notable roles were in the film The Karate Kid and one of its sequels, as Daniel Larusso's mother, and on the 1970s serial sitcom Soap as Jodie Dallas's roommate Alice, one of the first recurring lesbian characters in television history. She also had a starring role as Carol in the 1979 made-for-TV movie, Can You Hear the Laughter? The Story of Freddie Prinze. Most recently she was seen in a recurring role on the series Mad Men as Don Draper's elderly secretary Ida Blankenship. Description above from the Wikipedia article Randee Heller, licensed under CC-BY-SA, full list of contributors on Wikipedia.