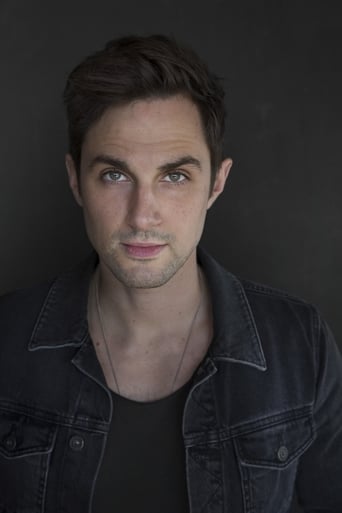 From Wikipedia, the free encyclopedia Andrew James West (born November 22) is an American actor. He is best known for his portrayal of Fisher in the ABC Family comedy drama Greek, and as Gareth in the AMC horror drama The Walking Dead. He appeared as a guest star in the fourth-season finale, and was promoted to a series regular for the fifth season. His performance earned him a Saturn Award for Best Guest Starring Role on Television nomination. He also portrayed older Henry Mills on ABC's Once Upon a Time.