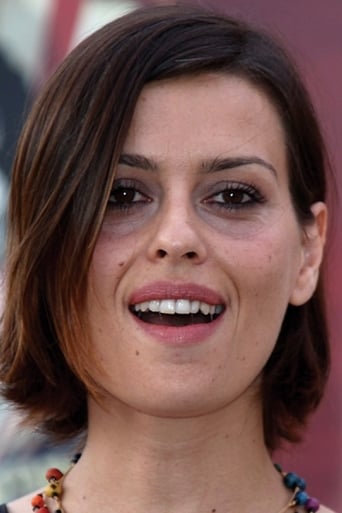 Claudia Pandolfi was born in Rome, the daughter of the CEO of the Laura Biagiotti Fashion House. Her career began in 1991 on the stage of the Miss Italia beauty contest, in which she reached the semi-finals, capturing the attention of Michele Placido who offered her the main role in the drama film Le amiche del cuore. She reached a large popularity thanks to the television series Amico mio, Un medico in famiglia, Distretto di Polizia and I liceali.