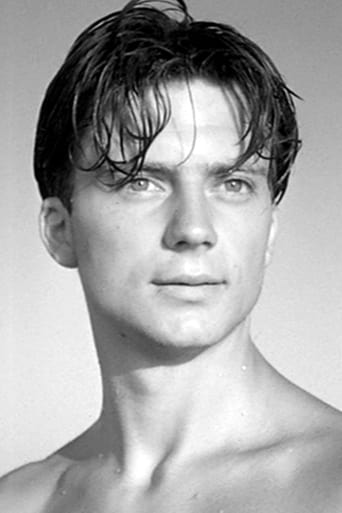 From Wikipedia, the free encyclopedia Franco Interlenghi (born 29 October 1931 at Rome) is an Italian actor. He made his acting debut at 15 in Vittorio De Sica's Neorealist film Sciuscià. He has worked with great directors such as Federico Fellini in I Vitelloni, Michelangelo Antonioni in I Vinti and Luchino Visconti in his stage adaptation of Death of a salesman. Married to Antonella Lualdi, he has a daughter, Antonellina Interlenghi, who is an actress as well. Description above from the Wikipedia article Franco Interlenghi, licensed under CC-BY-SA, full list of contributors on Wikipedia.