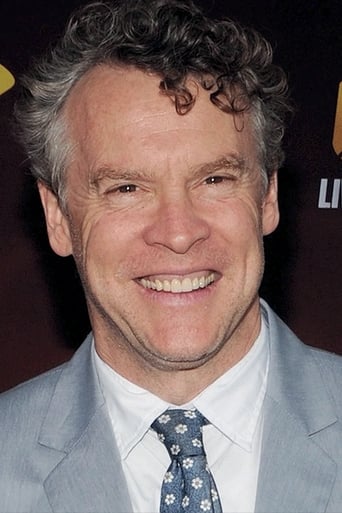 ​From Wikipedia, the free encyclopedia Tate Buckley Donovan (born September 25, 1963) is an American actor. He is most recently known for his role in the FX drama Damages, as "Tom Shayes." He is also known for his role as "Jimmy Cooper" in the American teen drama television series The O.C., and as the voice of the title character Hercules in Disney's thirty-fifth animated feature film of the same name, in the animated television series and in the video game Kingdom Hearts II. Description above from the Wikipedia article Tate Donovan, licensed under CC-BY-SA, full list of contributors on Wikipedia.