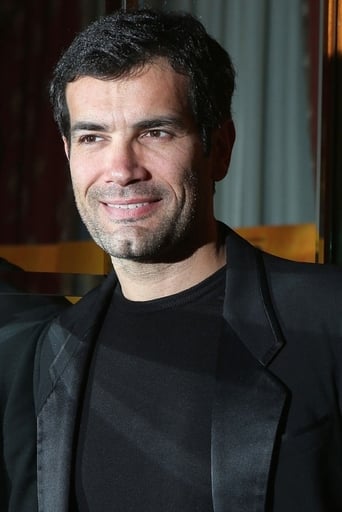 Marco Bonini, is an Italian actor, producer and screenwriter. In 2009 he joined the cast of the second season of the series 7 vite where he played Valerio Tempesta. In 2011 he joined the cast of the I liceali miniseries where he gave life to Anton Giulio Poppi, a professor of art history. In 2013 he appeared as a guest in the first season of the series Crossing Lines where he played Lorenzo Vincente, an Italian detective and former partner of Sergeant Eva Vittoria (Gabriella Pession). Marco is married to actress Sinne Mutsaers, the couple has two children, Orlando Bonini and Maya Bonini. From Wikipedia, the free encyclopedia