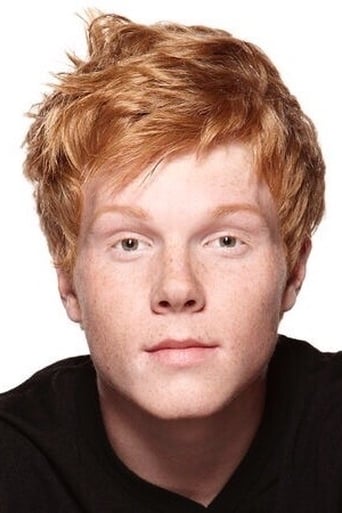 ​From Wikipedia, the free encyclopedia Adam Paul Nielson Hicks (born November 28, 1992; Las Vegas, Nevada) is an American actor, rapper, songwriter, and dancer. He played Joe in How to Eat Fried Worms and plays Luther in Zeke and Luther. He also had a recurring role in the second season of the Disney Channel series Jonas L.A. as DZ. His most recent role was playing Wen Gifford in the Disney Channel movie Lemonade Mouth. According to Hicks' official web site, he has signed a record deal with Hollywood Records.