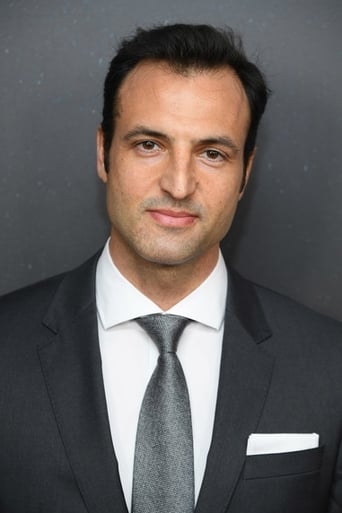 Actor Kresh Novakovic is currently starring opposite, Jeremy Piven , Taryn Manning and Bruce Dern in Last Call. Previously starring with Ice-T in Equal Standard. Other works include starring with Dylan Walsh in American Fright Fest and starring with, Armand Assante in the drama-mystery Leaves of the Tree, which he produced on location in Sicily, with his brother, Ante Novakovic. Their previous collaboration, the short film The Fix and Leaves of the Tree, gained attention and awards for Kresh's performances on the festival circuit, including the Massachusetts Independent Film Festival, Palm Beach International Film Festival, and the Sarajevo Film Festival. A native of the Bronx, New York, Kresh attended Mt. Saint Michaels High School in Mount Vernon. He attended Fordham University for theatre acting and screen-writing. A life Member of the Common Basis Theatre Company, Kresh performed on stage in numerous plays and productions, coaching and further development under founder and artistic director, Marcia Haufrecht and member of the Actors Studio, working with his renowned teachers Sheila Gray and Greta Seacat , bringing his talent to film and television. He credits director Martin Scorseses Mean Streets and Raging Bull as seminal influences. For Kresh, the world of movies was definitely an escape from the harsh realities on the mean streets of the Bronx.