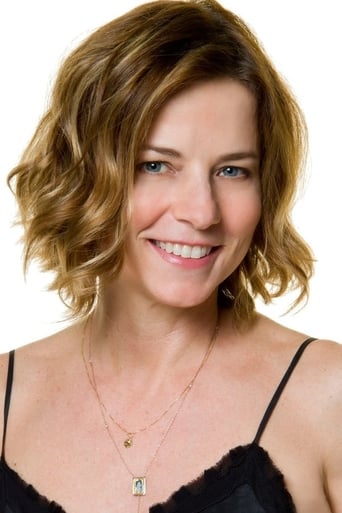 Vera Alice Santos Zimmermann (born March 30, 1964 in São Paulo) is a Brazilian actress. Daughter of German father and Gaucho mother, Vera began acting as an actress in the early 1980s, when she performed with Nelson Rodrigues the Eterno Retorno and Macunaíma, with Antunes Filho. It was the inspiring muse of Caetano Veloso in the song "Vera Gata". In 2015 she was hired by RecordTV, where she gained a lot of attention interpreting Princess Henutmire in Os Dez Mandamentos. In 2017, is climbed to live the queen Neusta, in O Rico e Lázaro. In 2005 Vera caused controversy when appearing on the cover of Época magazine with the title "I Did Abortion". Such cover won the Esso prize of graphical creation of magazine. This abortion was at age 25. From Wikipedia, the free encyclopedia