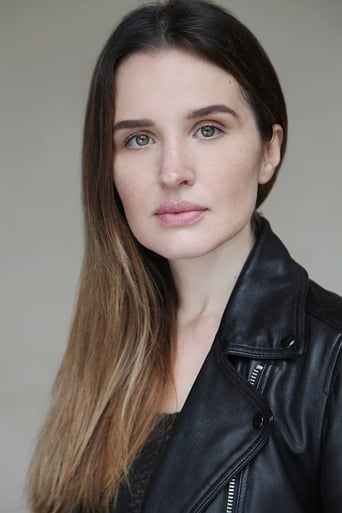 Joanna started her acting training in Florence where she enrolled in a performing arts program at the age of 16, followed by an acting diploma, during which she took part in various theatre plays and short films. She then decided to move to New York where she attended workshops at NYFA and New School University. After going back to Europe, following her interest for music, photography and fashion, she relocated in London where she earned a Master's degree in Creative Arts. She then decided to go back to acting and furthered her training at Central School of Speech and Drama. After finishing her studies, she became a full time performer and has since taken part in a number of theatre plays and tv and feature films, taking on both leading and supporting roles. She equally loves Europe and America and spends her time between London and Los Angeles.