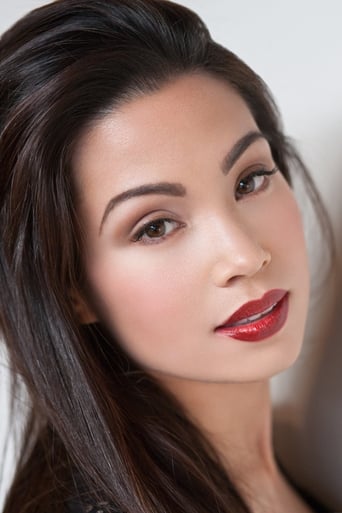 Natalie Jackson Mendoza (born 12 August 1980) is a Hong Kong-born Australian-British classical theatre-trained actress and musician. She is best known for her role as one of the main characters, Jackie Clunes in the British TV drama Hotel Babylon and as tough girl Juno in the acclaimed horror thriller The Descent, as well as its sequel, The Descent Part 2. She was playing Arachne in the Broadway musical, Spider-Man: Turn Off the Dark but left the show. Description above from the Wikipedia article Natalie Mendoza, licensed under CC-BY-SA, full list of contributors on Wikipedia