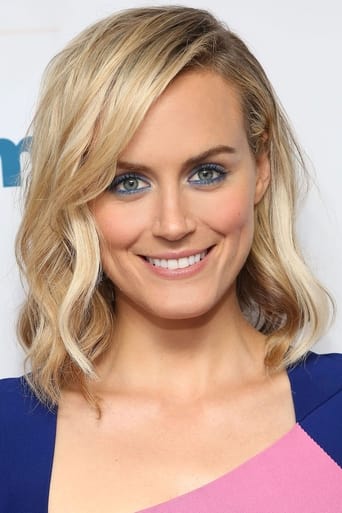 An American actress. She is known for portraying Piper Chapman on the Netflix original series Orange Is the New Black (2013–present), for which she won the 2013 Satellite Award for Best Actress in a Television Series – Musical or Comedy, and was nominated for the Golden Globe Award for Best Actress – Television Series Drama and the Primetime Emmy Award for Outstanding Lead Actress in a Comedy Series in 2014. She made her film debut in the drama Dark Matter (2007), alongside Meryl Streep. Schilling also starred as Veronica Flanagan Callahan in the short-lived NBC medical drama Mercy (2009–10). Her other films include Atlas Shrugged: Part I (2011), the romantic drama The Lucky One (2012) and the political thriller Argo (2012)