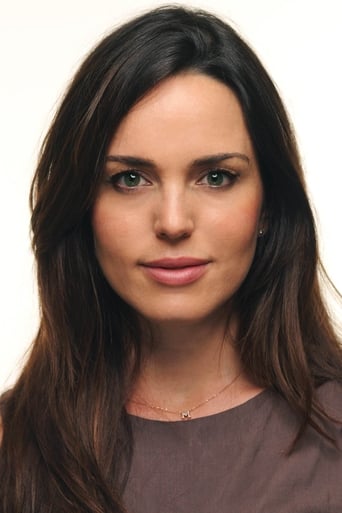 Spanish actress born and raised in Madrid. Marta fulfilled her dream of living in New York and studying theater, when she graduated from NYU with a double major in Acting and Art History. Since then, she has been fighting to make room for herself in Hollywood, slowly but steadily. She started working Off-Broadway in New York City and eventually landed roles in TV shows like Law and Order SVU and films such as The Disappearance of Eleanor Rigby, Shame and most recently Shazam!