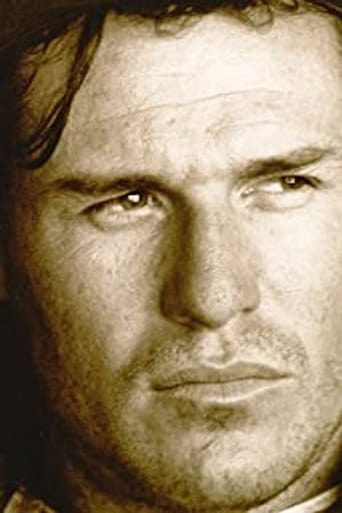 An American actor and former Marlboro Man. Johnson's first acting credit was in the low-budget biker film The Nam Angels (1989), and shortly after he had his first co-starring role in a major film when he played the role of Ted Baker in the 1989 film Always, directed by Steven Spielberg. His other movie credits include Flight of the Intruder, Philadelphia Experiment II, Copperhead and Supergator. He also played the role of Rayford Steele in the Left Behind film series, and played Dr. Dominick O'Malley on Melrose Place. In 2001, he played a hired killer who tangled with Tom Selleck's Rafe Covington character in Turner Network Television's Crossfire Trail. He has six daughters and four sons.   Description above from the Wikipedia article  Brad Johnson (actor), licensed under CC-BY-SA, full list of contributors on Wikipedia.