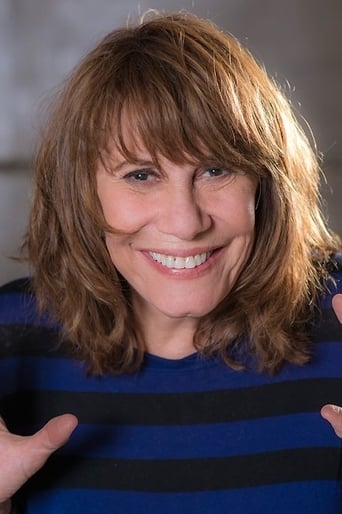 Renata Sorrah, the artistic name of Renata Leonardo Pereira Sochaczewski (Rio de Janeiro, February 21, 1947), is an award-winning actress of theater, film and television and Brazilian theater producer, considered one of the best actresses in Brazil. Although she is best known to the public for her work on TV Globo's telenovelas, where she has eternalised great female characters, she has worked in the national theater for more than 40 years and is specialised in dramatic interpretation.