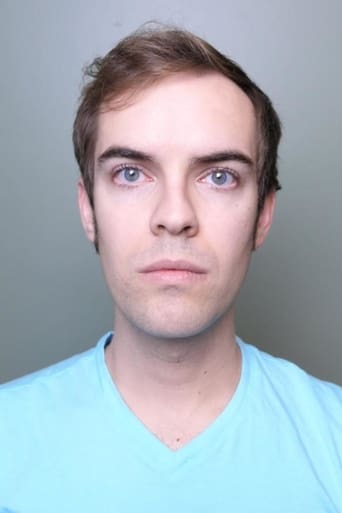 John Patrick "Jack" Douglass (born 30 June 1988), better known by his online alias jacksfilms, is an American YouTuber, comedian, web-based entertainer, filmmaker and musician. He began his career online in 2006 when he created his YouTube channel. His channel initially consisted of infomercial parodies, sketches, and comedic music videos. As his audience grew, he expanded into comedy series centred around viewer comments and submissions, such as Your Grammar Sucks (YGS), in which he makes fun of grammatically incorrect YouTube comments, JackAsk, in which he answers questions about himself, and Yesterday I Asked You (YIAY), in which he asks questions to his audience, and they give answers. He also live streams on Twitch. He has 2 shows on that platform, Are You Funnier Than A Youtuber and YIAY Live. Description above is from the Wikipedia article Jack Douglass, licensed under CC-BY-SA, full list of contributors on Wikipedia.