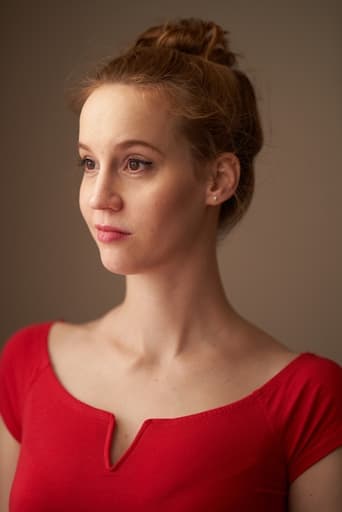 Alena Mudrová is a young actress from Prague. She has been practicing gymnastics and attending drama classes since childhood. At the age of fourteen, she made her first television film, Stepbrother, alongside Viktor Preiss and Tatyana Medvecka. After successfully passing the talent exams, she studied music and drama at the Prague Conservatory. During her studies, viewers could see her, for example, in the series Black Ambulance as the main character in the episode Alone in a Car, in the film Paradise on Earth at a Glance or in the series Shop in the role of the amorous Bětka from a café. You can also see her in Karel Janák's film 10 Rules and Vladimír Michálek's film The Fairy Tale, which will come to cinemas this year. Alena is one of the twins - sister Barbora is also an actress.