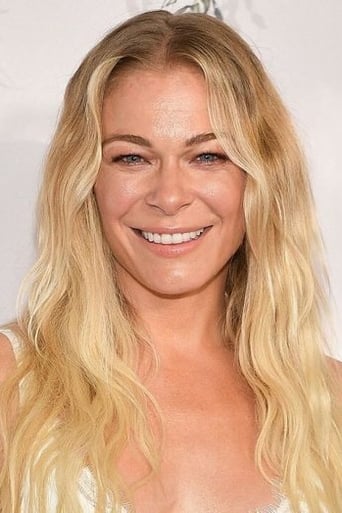 From Wikipedia, the free encyclopedia LeAnn Rimes (born August 28, 1982) is an American country singer-songwriter, actress, and author. She is best known for her rich vocals similar to country music singer Patsy Cline, and her rise to fame at the age of 13, becoming the youngest country music star since Tanya Tucker in 1972. Rimes made her breakthrough into country music in 1996. Her debut album, Blue, reached Number 1 on the Top Country Albums chart and was certified "multi-platinum" in sales by the Recording Industry Association of America. The album's lead single of the same name (originally intended to be recorded by Patsy Cline in the early 1960s) became a Top 10 hit. With immediate success, Rimes attained widespread national acclaim for her similarities to Cline's vocal style. When Rimes released her sophomore studio effort in 1997, You Light up My Life: Inspirational Songs, Rimes went more towards country pop material, which would set the trend for a string of albums that would be released into the next decade. Since her debut, Rimes has won many major industry awards, which include two Grammys, three ACMs, one CMA, twelve Billboard Music Awards, and one American Music award. In addition, Rimes has also released ten studio albums and four compilation albums through her record label of 13 years, Asylum-Curb, and placed over 40 singles on American and international charts since 1996. She has sold over 37 million records worldwide, with 20.3 million album sales in the United States according to Nielsen SoundScan. Description above from the Wikipedia article LeAnn Rimes, licensed under CC-BY-SA, full list of contributors on Wikipedia.