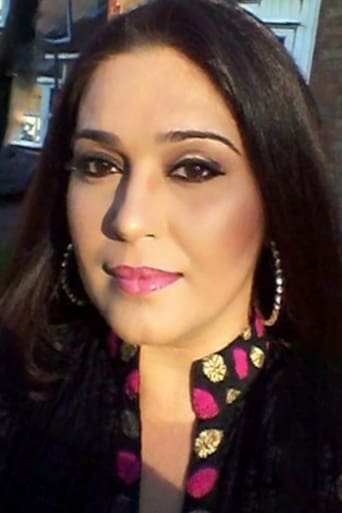 Walia was born Niki Aneja on 26 September 1972 in Mumbai. She married Sonny Walia in February 2002 and shifted to the UK the same year. The couple has twins (a boy, Sean and a girl, Sabrina). She currently resides in Ilford. Niki has worked as a model, compere, VJ, host and actress on TV and Film (Bollywood). She has acted for nearly 28 years in over 30 television serials in many genres (comedy, Action and Drama). She has won many top awards, making her one of Indian Television's most sought after actresses. She is best known for her role 'Dr. Simran' in the Hindi TV series Astitva on Zee TV.[1] Her looks have gained her a title of 'Madhuri Dixit of small screen'.