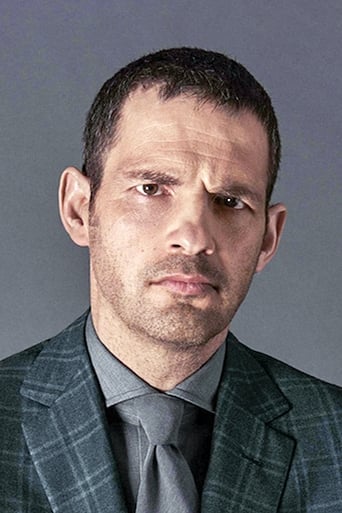 Géza Röhrig was born on May 11, 1967, in Budapest, Hungary. In the 1980s, he was the frontman of an underground music band called Huckleberry (also known as HuckRebelly), whose concerts were almost always interrupted by the communist authorities. At university he studied Hungarian and Polish, and after a visit to Auschwitz during a study tour in Poland, he decided to become a Hasidic Jew in Brooklyn. He published two collections of poems on the theme of the Shoah, Hamvasztókönyv (literally "Book of Incineration", 1995) and Fogság ("Captivity", 1997). He graduated from the Academy of Drama and Film in Budapest with a degree in filmmaking. He has lived in the Bronx borough of New York City since 2000 where he has been a kindergarten teacher and has published many collections of poetry.