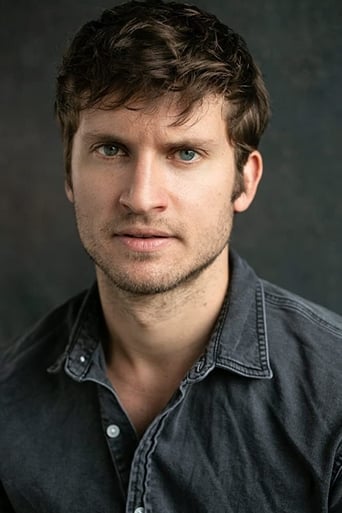 Weston-Jones was born in Burton-upon-Trent, Staffordshire, and was brought up in Dubai, having gone to school at Dubai College. He holds a degree in drama and theatre from Royal Holloway University of London, and has trained at the Bristol Old Vic Theatre School. He is best known for portraying Irish immigrant Detective Kevin Corcoran in the BBC America television series Copper. His other roles include Anthony in Not Safe for Work and Meriwether Compeyson in Dickensian.