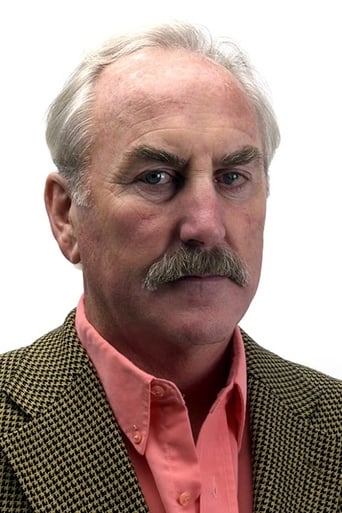 P.H. Moriarty is a British actor best known for playing hard men and gangsters. He began acting late in life, having worked for many years in several professions including a boxer and a longshoresman. It was whilst working in the latter role that his film career started; a production company, shooting on the docks spotted him one day and asked him to act in their film. Moriarty's film credits include Guy Ritchie's feature film debut Lock, Stock and Two Smoking Barrels, The Long Good Friday, Jaws 3-D and the Western-inspired sci-fi film Outland (1981). He also has starred in various British television programmes and TV movies.