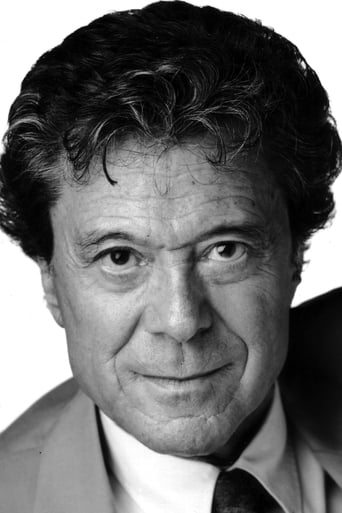 Blair was born in Montreal, Quebec, Canada. He is the son of Myer Ogus and Deborah (Della) Greenbaum (mother's name given as Brenner on FreeBMD). His father was a barber; he emigrated from Russia to Canada to start a new life and his wife joined him shortly afterwards. The family was Jewish.[4] Blair came to Britain when he was two years old. His first public performances were with his sister Joyce (1932–2006) in the Manor House[5] Underground station air raid shelters and on the trains of the Piccadilly Line during the air raids of the Second World War. He attended the Royal Shakespeare Theatre in Stratford in 1944. Blair eventually rekindled his passion for musical theatre and began working in the West End. He gave up acting for dancing in 1947 although he subsequently appeared in the fringe production Out of the Blue (Chichester) and Who Killed Agatha Christie (national tour) among other acting credits. He took his stage name around this time, later changing it by deed poll just before he married in 1967 (his sister also decided to use the same surname professionally).