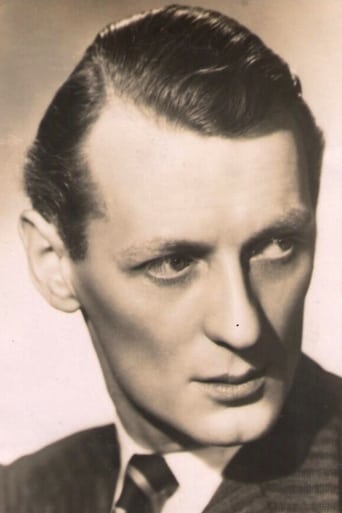 Richard Bernard Murdoch was educated at Charterhouse School in Surrey, and Pembroke College, Cambridge University. Whilst at university he participated in the Footlights Dramatic Club's performances. Murdoch's first appearance in cinema was as an uncredited dancing extra in 1932 film Looking on the Bright Side. In 1937 he was listed among the cast of the "Television Follies", an early BBC Television programme. He received his big professional break in the British Broadcasting Corporation's comedy radio programme Band Waggon in 1938 as part of a double act with the then rising star Arthur Askey, acquiring the nickname "Stinker" in mocking reference to his superior formal education. As Askey moved from radio performing into cinema at the end of the 1930s Murdoch went with him and they appeared in a number of Askey star vehicle films together, Murdoch's tall athletic physique, good looks and upper middle class English Home Counties demeanor contrasting comedically with Askey's short stature, homely appearance, Lancashire provincial accent and working class performance persona. Their working partnership broke up during World War 2 when Murdoch joined the Armed Forces, but they briefly reprised it in the late 1950s for the television series Living It Up. Murdoch was conscripted into the Royal Air Force in 1941, serving as a junior intelligence officer with Bomber Command, before being posted to the Department of Allied Air Force and Foreign Liaison as a Flight Lieutenant. In 1943 he joined the Directorate of Administrative Plans at the Air Ministry, where he shared an office with Wing Commander Kenneth Horne, being responsible for the supply of aircraft and air equipment to Russia. He finished the war with the rank of Squadron Leader.