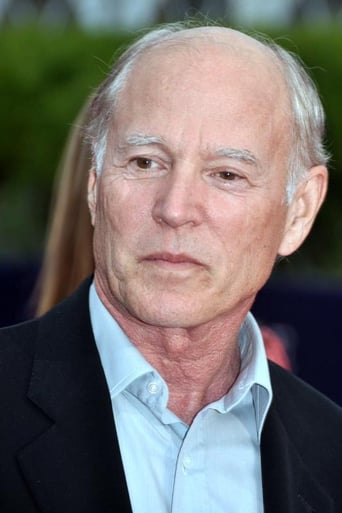 ​From Wikipedia, the free encyclopedia.   Frank Wilton Marshall (born September 13, 1946) is an American film producer and director, often working in collaboration with his wife, Kathleen Kennedy. With Kennedy and Steven Spielberg, he was one of the founders of Amblin Entertainment. He is a partner with Kennedy in The Kennedy/Marshall Company, a film production company formed in 1991, which signed a new contract with Columbia Pictures effective April 1, 2009 and in force through to October 31, 2011. Description above from the Wikipedia article Frank Marshall (film producer), licensed under CC-BY-SA, full list of contributors on Wikipedia.