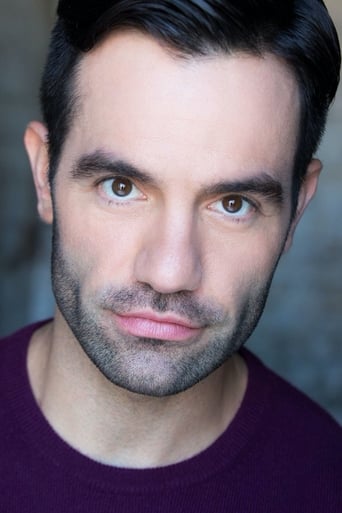 Ramin Karimloo is an Iranian-Canadian actor and singer, recognized chiefly for his work in London's West End. He has played leading male roles in both of the West End's longest running musicals: The Phantom and Raoul in The Phantom of the Opera, and Jean Valjean, Enjolras, and Marius in Les Misérables. He also originated the role of the Phantom in Andrew Lloyd Webber's Love Never Dies, which continues the story of The Phantom of the Opera. He made his Broadway debut as Valjean in the 2014 revival production of Les Misérables, for which he received a Tony Award nomination.