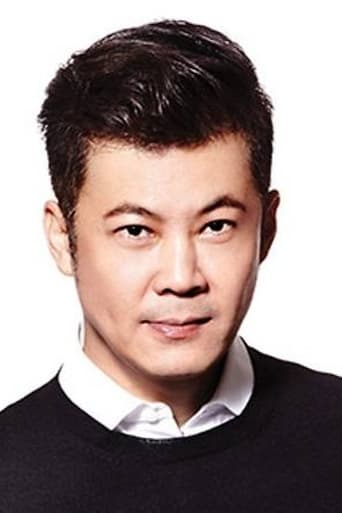 Terence Cao is one of MediaCorp’s most charming artistes and was a flight steward before joining the then Singapore Broadcasting Corporation (SBC) in 1989 after completing the SBC 9th Professional Drama Performers' Training Course. After two supporting roles in Sweet Dreams and Imperial Intrigue, Terence obtained his big break in Fatal Endearment where he portrayed a rich man's son caught in a love triangle. Being the male lead of numerous drama serials, Terence has proved himself to be a diligent actor who is very keen in taking up diverse roles. In 1995, Terence became the first full-time artiste to successfully hold his debut mini concert in Canto Pub. Terence also sang the theme song for Triad Justice, a serial where he played a major role and also a duet with Cynthia Koh for MediaCorp Music’s compilation album in 2002. In the telemovie Deep in the Night, Terence was cast opposite Hong Kong award-winning actress Loletta Lee. With the filming done in Hong Kong, this project has given Terence immense exposure and experience working with Hong Kong artistes and production crew. In 2002, he teams up with Hong Kong’s Asia Television station in a 30-part courtroom drama Innocently Guilty, holding court with regional stars like Anita Yuen, Kent Cheng and Wong Yat Wah. In the same year, Terence took an exhilarating step towards comedy with rave results. Sparks flew between him and Hong Kong veteran actress, Carol Cheng, in his first cross-over to English sitcom in Oh! Carol. Audiences enjoyed their on-screen chemistry so much so it made the sitcom one of the highest rated one in Singapore. Terence won 2011 Star Awards Best Supporting Actor for his role in The Best Things In Life. He was also given an actor role in the blockbuster drama The Lead where he had the opportunity to portray different characters in the show. Some of his recent dramas are My Teacher Is a Thug, Jalan Jalan, Old Is Gold and The Little Nyonya.