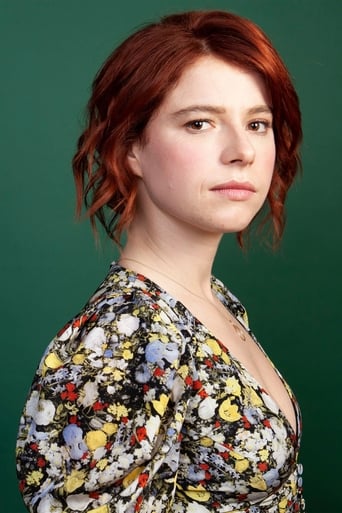 Jessie Buckley is an Irish singer and film and stage actress. Encouraged and trained to sing by her mother, she appeared in numerous productions at her all-girls school, performing male roles such as Tony in West Side Story. She is a talented musician, who is grade eight in the piano, clarinet and harp after training with the Royal Irish Academy of Music. Jessia Buckley came in second place in the BBC talent show-themed television series I'd Do Anything 2008. Musical theatre legends Cameron Mackintosh and Andrew Lloyd Webber, who appeared on the judging panel, both said Jessie was their preferred choice as the winner.