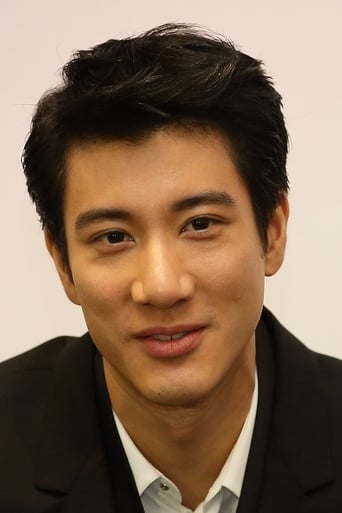 Leehom Wang (born May 17, 1976) is an American-born singer-songwriter, record producer, actor and film director of Chinese descent based in Taiwan. Formally trained at the Eastman School of Music, Williams College and Berklee College of Music, his musical style is known for fusing Chinese elements (such as Beijing opera, traditional styles of ethnic minorities, Chinese classical orchestra) with hip-hop and R&B. Wang has been active since 1995 and contributed in 25 albums. He is also a four-time winner of Taiwan's Golden Melody Awards, the "Grammys" of Taiwanese music.