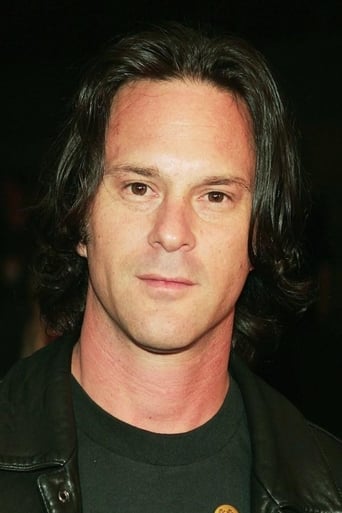 ​From Wikipedia, the free encyclopedia. Dick Rude (born 1964) is a writer, director, and actor known for his appearance in and contributions to many Alex Cox films. He has directed the music videos "Catholic School Girls Rule" and "Universally Speaking" for the Red Hot Chili Peppers, as well as their live concert DVD, Off the Map. His most recent film is Let's Rock Again!, a documentary about Joe Strummer. Description above from the Wikipedia article Dick Rude, licensed under CC-BY-SA, full list of contributors on Wikipedia