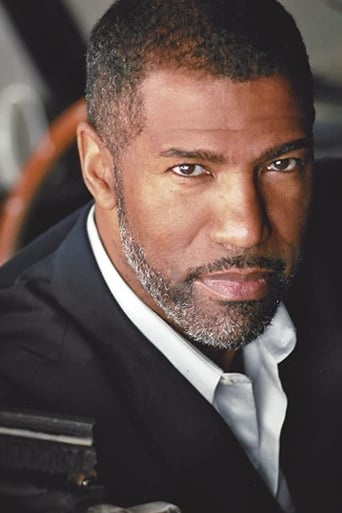 From Wikipedia, the free encyclopedia Ricco Ross (born April 16, 1960) is an American actor. Ricco was born in Chicago, Il. at Cook County Hospital, is the 5th of 8 children with three additional step sisters and another brother from his father and with his first wife. He begin acting in a local high school production. He continued with this development of a new career going to a local Community College where he majored in Theater, moving forward to Florida Atlantic University (FAU) where he received is BA in Theatre, earning a scholarship to UCLA where his career begain to develop. His first TV role was as an extra on the "Young and the Restless", then a small part on the hit series "Hill Street Blues" opening the door for more TV and Movie Roles. He played Private Frost in Aliens, and also appeared in the films Mission Impossible and Fierce Creatures. During the late 1980s and early 1990s, he lived and worked in the United Kingdom, leading to guest appearances on Doctor Who ("The Greatest Show in the Galaxy") and Jeeves and Wooster. Ross also co-starred as Nate in the film "Nate and the Colonel". He also played in Charles Bronsons "Death Wish Three", "Spies Like Us" with Dan Akroyd and Chevy Chase, the "Dirty Dozen Next Mission" with Lee Marvin. "Displaced Person" and many more films. Ross is appearing in various commercials, as well as television shows shown throughout the United States. Description above from the Wikipedia article Ricco Ross, licensed under CC-BY-SA, full list of contributors on Wikipedia.