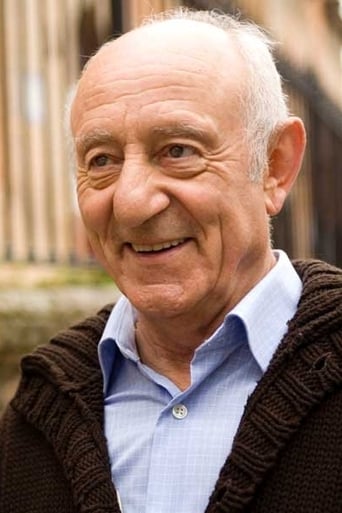 José María Blasco Etxeguren (Vitoria, Álava, 1941), known as Txema Blasco, is a Spanish actor. He entered the cinematographic world when he was already 50 years old, thanks to the performance in Tasio by Montxo Armendáriz, although he had previously intervened in amateur theater groups where he cultivated his true passion: to be an actor. Soon he would abandon his accounting job at a metallurgical company to devote himself fully to interpretation. From Wikipedia (ES), the free encyclopedia