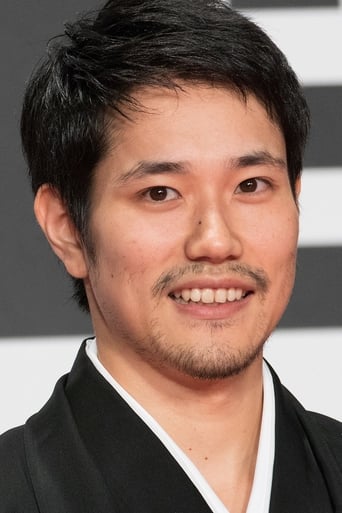 Kenichi Matsuyama (松山 ケンイチ, Matsuyama Ken'ichi, born March 5, 1985) is a Japanese actor. He is known for his affinity for strange character roles, and he is best known internationally for playing L in the 2006 films Death Note, Death Note 2: The Last Name and L: Change the World in 2008, as well as voicing Gelus in the Death Note animated adaptation. He was cast to play lead character Toru Watanabe in the film adaptation of Haruki Murakami's novel Norwegian Wood, which was released in December 2010.