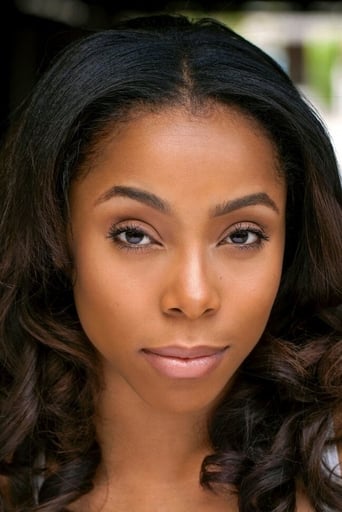 The Texas native began her career as a professional dancer. As the "It Girl" of music videos and tours, she has appeared alongside a virtual Who's Who of chart-topping artists, including: Selena Gomez, Chris Brown, Iggy Azalea, Katy Perry, Jessie J, Nick Jonas, Meghan Trainor, and many more. Perry-Russell made the transition from lead dancer to actress when she landed a lead role in the Universal film "Honey 2". She was later cast in Will Ferrell's comedy film "The Campaign", Whitney Houston's last film "Sparkle", and most recently the lead role in the "Preacher's Son" a film based on a novel by best selling author Carl Weber.