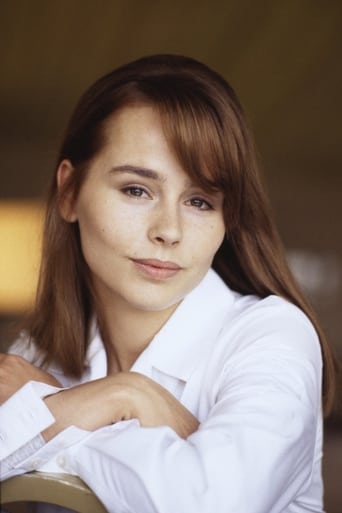 Tara Anne Cassandra Fitzgerald (born 18 September 1967) is an English actress who has appeared in feature films, television, radio and the stage. Fitzgerald won the New York Drama Desk Award for Outstanding Featured Actress in a Play in 1995 as Ophelia opposite Ralph Fiennes in Hamlet. She won the Best Actress Award at The Reims International Television Festival in 1999 for her role of Lady Dona St. Columb in Frenchman's Creek. Fitzgerald’s most recent role has been in the West End production of The Misanthrope at the Comedy Theatre with Damian Lewis and Keira Knightley, and in Henrik Ibsen’s A Doll's House at the Donmar Warehouse. Since 2007, Fitzgerald has appeared in more than 30 episodes of the BBC television series Waking The Dead. Description above from the Wikipedia article Tara Fitzgerald, licensed under CC-BY-SA, full list of contributors on Wikipedia